So you want to get published?

To give yourself the best chance, you need to learn how to edit your manuscript so a publisher will want to turn it into a book.

Whether you want to self-publish or land a traditional publishing deal (where they take all the financial risk and pay you, rather than the other way around), your manuscript must be the best it can be.

With self-publishing, anyone can get anything printed or turned into an ebook.

It doesn’t even have to be good. If you have the money, someone will print whatever you submit. Or you can create an ebook by simply uploading your manuscript to Amazon and other online stores.

But you’re not likely to impress readers if your book is full of typos or lacks proper formatting.

Admittedly, the odds of landing a traditional publishing contract are slim.

So you must separate yourself from the competition by ensuring your manuscript is the best you can imagine.

Yes, a traditional publisher will have its own editors and proofreaders. But to get that far, your manuscript has to be better than about a thousand other submissions.

And if you’re self-publishing, the way to stand out is by ferociously editing your manuscript until it’s as crisp and clean as possible and you’re happy with every word.

There’s little worse than a self-published book that looks like one. 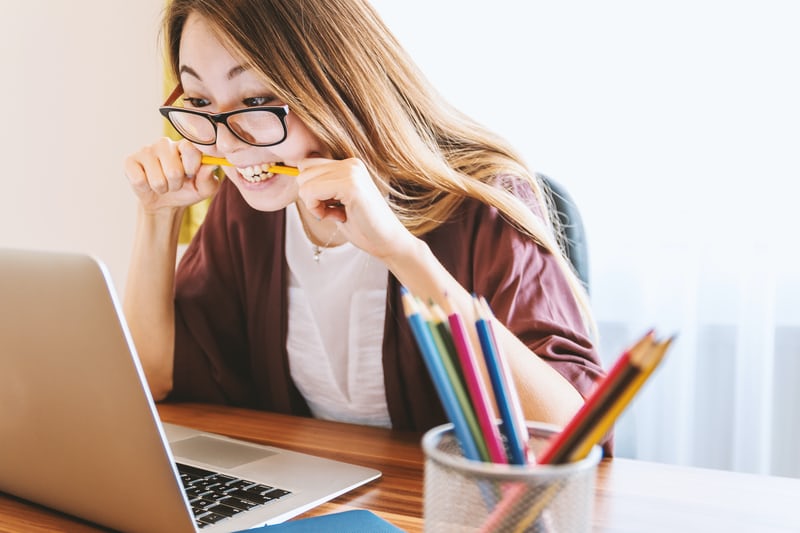 Whether you’re going to hire an editor, or be assigned one by a traditional publisher, your responsibility is to get your book manuscript to the highest level it can be before you pass it on.

Never settle for, “That’s the best I can do; now fix it for me.”

Because sadly, if you attempt the traditional publishing route, you could pour your whole life into a manuscript and get just five minutes of an editor’s time before your book is rejected.

But as one who has been on both sides of the desk for more than half a century, let me tell you there are reasons for it:

Why Agents and Publishers Reject Some Manuscripts After Just Two Pages

Professionals can tell within a page or two how much editing would be required to make a manuscript publishable; if it would take a lot of work in every sentence, the labor cost alone would disqualify it.

Yes, an agent or acquisitions editor often determines all this with a read of the first two to three pages.

So today, I want to zero in on tight writing and self-editing.

For any writer, the ability to look at a sentence and see what’s superfluous, what can be altered, revised, expanded, or especially cut, is essential. It’s satisfying to see that sentence shrink, snap into place, and ultimately emerge in a more polished form: clear, economical, sharp.

I start every writing day by first conducting a heavy edit and rewrite of what I wrote the day before. Don’t try to edit as you write. That’s likely to slow you to a crawl.

Step 2. Read Through Your Manuscript

For best results, read it out loud.

Have a notebook (or blank document) open to make notes as you spot pacing or character development issues, or even easily fixable issues like character names that are too similar.

Step 3. Start With the Big Picture

The editing process begins with big picture edits: major changes, like moving scenes, removing characters, or even changing the plot.

As you begin to self-edit:

At this stage of editing a manuscript, you should be confident that each scene develops your story or reveals character.

As you refine each scene:

Words and phrases you overuse weaken your sentences and distract readers. You might already be aware of some of yours.

For instance, maybe you describe eyes as sparkling more than once, or you use really or very a lot. Watch out for these as you self-edit your book.

As you root out such words:

The final revision stage checks every word to be sure it’s as strong as possible. Also watch for typos or grammatical errors. Writing and editing tools like ProWritingAid can help.

When you copy edit: During this step, you’re simply checking for things like spelling mistakes, stray punctuation, or misformatted dialogue.

It can be tricky to spot your own mistakes,so you might want to ask someone to help.
Proofreading is particularly vital if you’re self-publishing. You may not notice your mistakes, but readers will.

I’ve added a downloadable self-editing checklist below to help you master these seven steps. The more boxes you can check for your manuscript, the leaner, meaner, and more ready it will be for submission to an agent or publisher. Enter your email to instantly access the Ultimate Self-Editing Checklist.