Are you looking for the secret sauce that will turn you into a bestselling author?  After 21 New York Times bestsellers, I can tell you there is no shortcut.

So here it is: Avoid on-the-nose writing.

It’s no magic bean but if you get a handle on this amateur writing pitfall, you will instantly outpace 99% of your competition.

Though it might sound like something positive, on-the-nose is a term coined by Hollywood scriptwriters for prose that mirrors real life without advancing your story. This is one of the most common mistakes I see in otherwise good writing.

No one chooses to write this way, but even pros fall into it unaware. It has nothing to do with one’s ability to put together a sentence, a paragraph, or even a scene. The amateur writer may even have a great idea, know how to build tension, and have an ear for dialogue.

Paige’s phone chirped, telling her she had a call. She slid her bag off her shoulder, opened it, pulled out her cell, hit the Accept Call button, and put it to her ear.

“Just got to the parking garage.”

“No more problems with the car then?”

“Oh, the guy at the gas station said he thinks it needs a wheel alignment.”

“Good. We still on for tonight?”

“Looking forward to it, Sweetie.”

“Did you hear about Alyson?”

Here’s how that scene should be rendered:

Paige’s phone chirped. It was her fiancé, Jim, and he told her something about one of their best friends that made her forget where she was.

“Cancer?” she whispered, barely able to speak. “I didn’t even know Alyson was sick. Did you?”

Trust me, not one reader is going to wonder how she knew the caller was Jim. We don’t need to be told that the chirp told her she had a call (duh), that her phone is in her purse, that her purse is over her shoulder, that she has to open it to get her phone, push a button to take the call, put the phone to her ear to hear and to speak, identify herself to the caller, be informed who it is…you get the point.

If you’ve fallen into on-the-nose writing (and we all have), don’t beat yourself up. It shows you have the ability to mirror, real life.

Leave that to the people who are fine with amateur writing.

Separate yourself from the competition by noticing the important stuff. Dig deep. Go past the surface. Mine your emotions, your mind and heart and soul, and remember what it felt like when you got news like that about someone you deeply cared about.

Don’t distract with minutia. Give the readers the adventure they signed up for when they chose to read your story. Take the reader with Paige when she says:

“I need to call her, Jim. I’ve got to cancel my meeting. And I don’t know about tonight…” 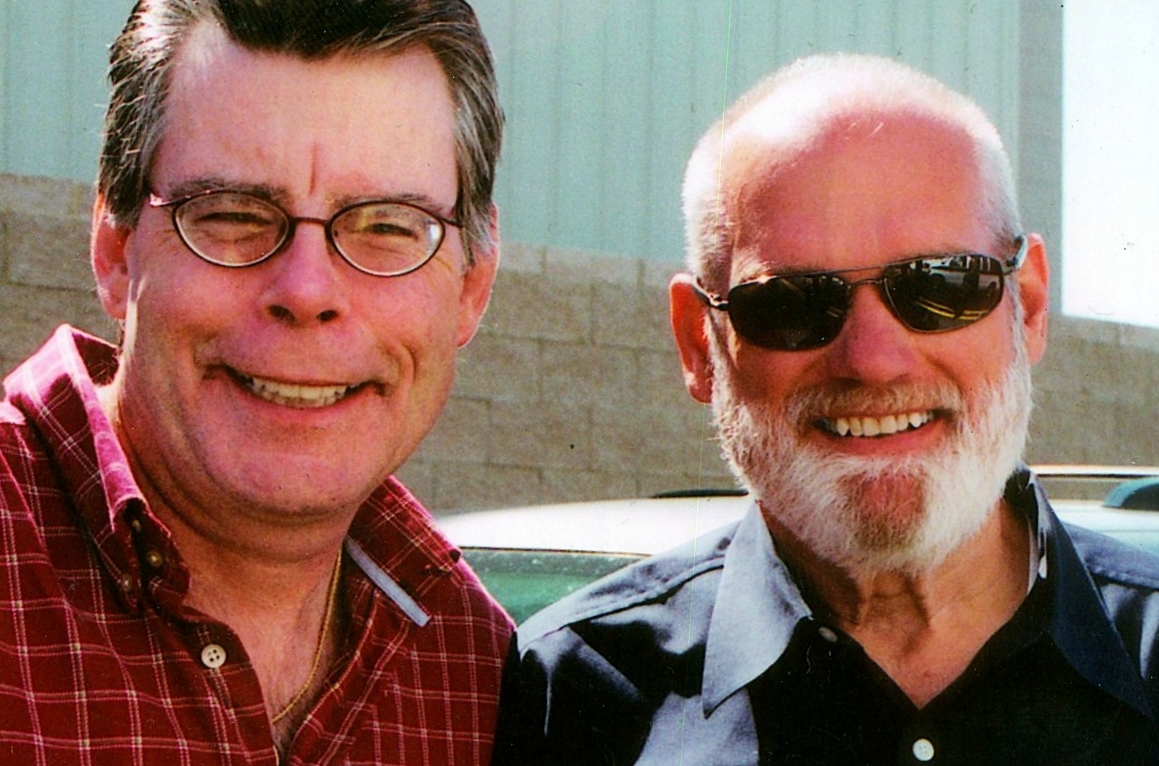