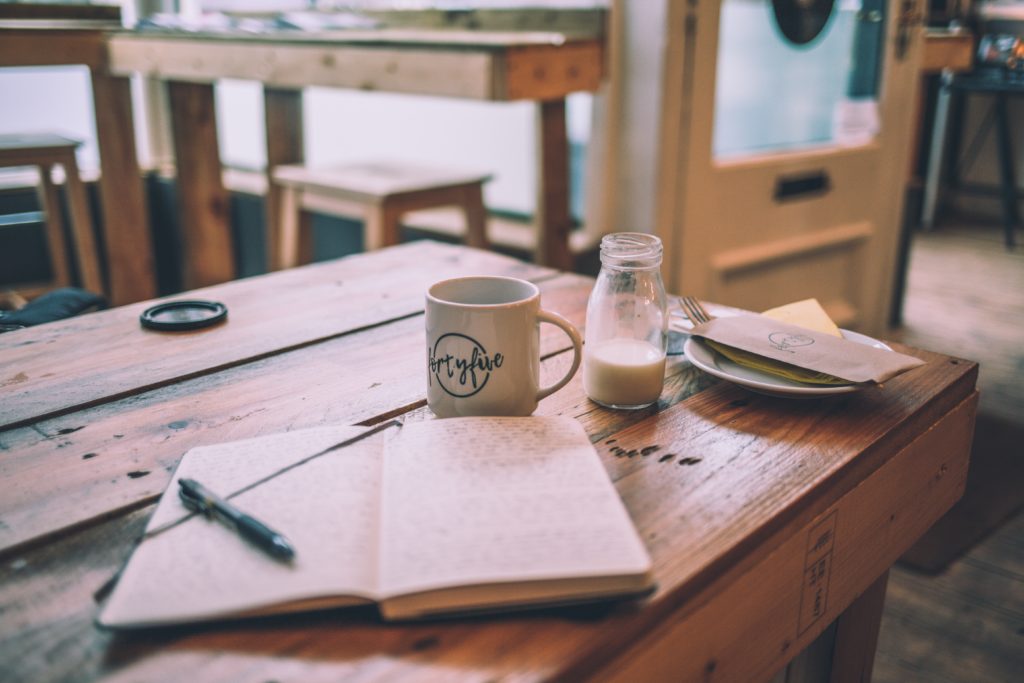 What Patricia’s lauded career can teach us

Her writing awards already filled several single-spaced pages when she sold a personal essay to The New York Times Sunday Magazine that resulted in literary agents hounding her for a month. Her husband urged her to give book–writing a try. My First White Friend won a major award and is still in print after more than 20 years.

The secret? Sure, she was an accomplished writer. But there are many of those. Just not many with books that stay in print longer than six months, let alone two decades.

But Patricia wrote that essay from her passion, from her own experience, from her gut. And of course the resulting book came from that same place.

What she told her university students about writing

That good character makes good writing. “Talent helps, of course,” she says with a smile. “But hard work, persistence, integrity, curiosity, follow-through—these turn a dabbler into a professional.”

She says writing is about truth and courage. “When readers see that on paper, they are often stunned. It’s transparent and real. You want writing gold? Know your truth and have the courage to tell it.”

The biggest weakness she sees in beginning writers? “Fear.”

What she says makes a good book stand out

“It’s written for the reader, not for the author. Engage the reader, evoke an experience, as the famous editor Sol Stein advised. That tells the reader they matter.”

What impresses me most about Patricia Raybon

Her new book, Undivided: A Muslim Daughter, Her Christian Mother, Their Path to Peace, is a stunner. I read several books a month, so my standards keep getting higher. This one is riveting. Imagine your own grown child leaving the faith she was raised in.

I could tell you all the twists and turns and agonizing dynamics of praying, arguing, discussing, and wishing things were otherwise—all the while desperately loving your own flesh and blood and not wanting to jeopardize the relationship.

But this is one you have to read for yourself to see how a master writer handles a most delicate subject. Click here to get a copy. The 12 Best Books on Writing I’ve Ever Read Finding the Best Creative Writing Blogs on the Internet