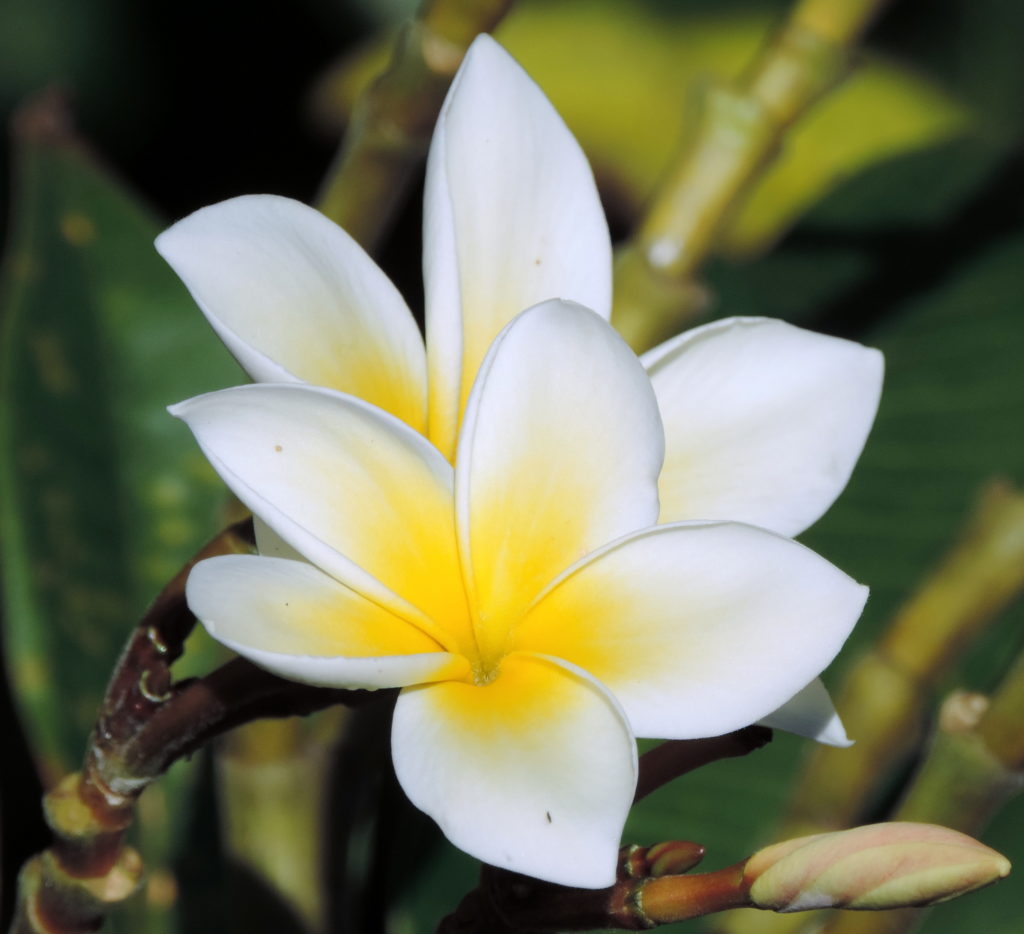 As Christians approach Easter, commemorating the resurrection of Jesus Christ, this seems like a good time to think about the influence of faith on the words we speak and hear and write and read every day.

We think of carnivals as traveling entertainments with rides, sideshows, games, cotton candy, and balloons; but the first carnivals were pre-Lenten celebrations — a last fling before penitence. The Latin word parts, carne, “meat, flesh,” and vale, “farewell,” indicate that the earliest carnivals were seasons of feasting and merrymaking, “a farewell to meat,” just before Lent.

The word religion itself derives from the Latin religionem, “respect for what is sacred.” Carnival is one of many words and expressions that began in religion. Because our society has become somewhat secularized, we overlook the religious foundation of our daily parlance: 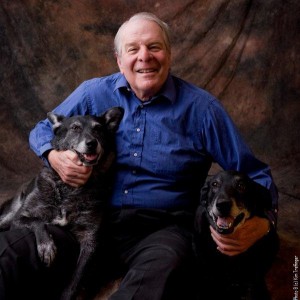 Dr. Richard Lederer is the author of 50 books about language, history, and humor, including the best-selling Anguished English series.

His column, “Lederer on Language,” is syndicated in newspapers and magazines throughout the U.S., and he is co-host of “A Way With Words” on KPBS Public Radio.

He has been named International Punster of the Year and Toastmasters International’s Golden Gavel winner. Richard is also a former Usage Editor of The Random House Dictionary of the English Language.

He has twice spoken at my Writing for the Soul conference to enthusiastic response. I am pleased to call him a friend and to share with you his guest blog.

Have a question or comment for Richard Lederer? Leave it here in Comments or visit him at his website: www.verbivore.com How to Write a Devotional: The Definitive Guide